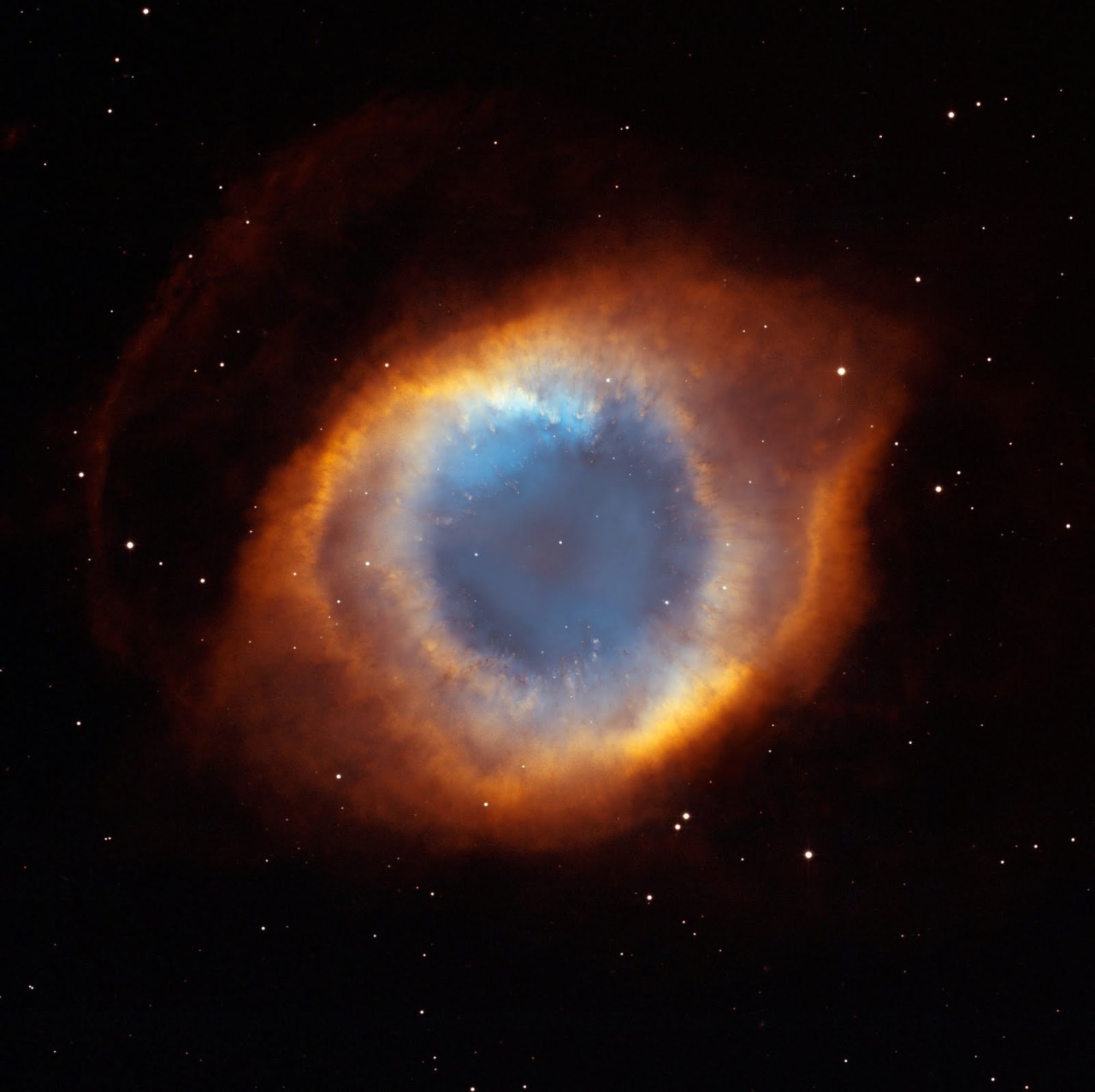 “Your actions will always be what the world sees, but people who choose to see through God’s eyes will always have the compassion to understand why.”

All must be wondering what did he said?

David said, “Keep me as the apple of your eye”.

Want to know what it really meant? Keep scrolling

Apple of my god’s eye meaning:

Well, in general we all understand what the saying what “apple of my eye” means, right!

If you value someone or something more than anything in the world, it means that it is ‘apple of your eye’. Or, ‘pupil of the eye’.

But what’s the link with conversation with God. Find out!

Apple of my god’s eye meaning:

Here is the list of other meanings of ‘apple of my god’s eye’ as inscribed in Bible:

All in all, deep down, the demand of David reflects the love and desire to stay connected and visualize the power of with the Lord.

Moreover, it created the god’s eye as a Symbol.

What is all about? lets know the encrypted essence.

What Does God’s Eye Symbolise?

When you look into someone’s eye, you will get your reflection out there. That’s why it is called ‘tiny man of the eye’. Because the reflection is very small.

If all seeing eyes of the god, you all will see your mini refection in his eyes. Which is small, very small. This is what ‘apple of the eyes called’.

In simple language, we are all apple of god’ eye.

There are some old sayings which exhales the meaning of ‘apple of the eyes’ in Bible. Here are some contexts:

What Does One Eye Symbolise?

‘One eye symbolism’ is the other name of ‘Eye of Providence’. It was first popped up during Renaissance.

All Seeing Eyes of The Gods RAY OF HOPE

It depicts an eye enclosed within a triangle and having rays of glory or can say light.

Three points of the triangle represents the Christian Mythology.

And rays of lights depict Holiness and Divinity. And pyramid is the sign of strength built on 13 steps symbolising 13 new colonies.

YEARS BACK PREDICTION OF DEPICTION

Let’s know, what does eyes symbolize?

In 1525, it can be also seen during ancient Egyptian times.

For instance, ‘Eye of Horus’ depicts god of sky. Picturised in the form of falcon. It is   It can be also seen on back side of ‘Great Seal of the US’.

This is also connected to illuminati. Yes, you heard it right!

You can get it through the link

Tell us, have you seen anyone with Eye Of God Tattoo?

WHAT IF WE GET EYE OF GOD TATTOO?

It is very common trend these days to get tattoo of your loved ones or ‘apple of your eyes’. Some people get tattoos related to god which directly link them with their traditions around the world.

As tattoo is the only thing which a human take with him to the heaven after he dies. Among these, eye tattoo is very famous. ‘Eye between the pyramid’- this is very famous on US currency too.

Which tattoo would you prefer, Apple of God’s eye or 3rd Eye?

ENLIGHTEN YOURSELF FOR RIGHT DECISION

Well, So far, we understood the symbolism and essence of apple of god’s eye, but here is a very common saying stating, ‘open your third eye to see beyond’

So, WHAT DOES THIRD EYE SYMBOL MEAN?

You all must have heard about ‘teesri aankh’ or ‘3rd eye’ and its power. But the thing is- Is the theory we have heard from our elders about third eye holds true?

It is absolutely true. That thing is called ‘third eye chakra’ which is sixth chakra in the eyes of god.

It is located on forehead, between the eyebrows.

In the eyes of god and Yogis, Bhru Chakra is where ‘I’ of dual personality separates you from the rest of the world. After that, your personality exists individually.

What is the significance of Third eye in Christianity?

In Bible, theory about third eye Christianity is written as:

Third eye is the eye of mind used to see, perceive, and spread light in the body.

Through eyes, you can perceive and attract energies from outside.

In bible, eyes of god represent omniscience and gateway into the soul. It emits energies into the body. If there is light in the eyes, it will illuminate the whole body.

And, having said that, certainly, we all hope the same and want to be a part of God’s eye, isn’t it!

Hope the above shared the information has enlightened you well to decide if you want to go for God eye tattoo to feel more empowered and connected with the divine supreme.